Urban production in Fellbach named as an IBA’27 Project

Agriculture meets manufacturing: In the western part of the town of Fellbach, two urban production locations are situated directly adjacent to each other. Fellbach municipal authorities want to take advantage of the opportunity provided by the International Building Exhibition 2027 StadtRegion Stuttgart (IBA’27) to reconfigure this area using innovative and consultation-based planning processes. IBA’27 GmbH has just named this proposal as an IBA’27 Project with the title »AGRICULTURE meets MANUFACTURING«. This means there is now a total of 14 official IBA’27 Projects, with more to follow next year.

The project site in Fellbach covers 110 hectares in total and is located between Stuttgart and Fellbach town centre. On one site of Stuttgarter Straße, the main route for traffic, there are intensively used agricultural spaces with nurseries as well as fruit and vegetable growers. On the other side of the road is the town’s largest industrial zone. Space is at a premium, conflicts of use are on the increase and the businesses on both sides face similar challenges posed by globalisation, climate change and digitalisation.

The local authorities intend to use a broad-based consultation process to develop an overarching vision for the site. Business owners, farmers and private landowners will participate in the project and contribute their ideas. Among other things, the planning phase involves exploring possibilities for mixed use and densification of the industrial zone, the quality of the urban spaces and options for enhancing urban agriculture. Several construction projects are to be completed in time for the IBA presentation year of 2027 that will turn the ideas developed during this planning process into tangible real-life examples.

»The Fellbach IBA’27 Project is concerned with the core questions around the ›productive city‹, which is one of the main topics of the IBA«, explains IBA’27 Director Andreas Hofer. »How can purely industrial areas be transformed into liveable urban spaces? What buildings and places do we need for industrial production methods in the future? How can spaces be used more densely and more efficiently? How can we use urban agriculture to secure local and sustainable food growing? In Fellbach, the existing structures could be used to create an exemplary overall picture of innovative urban production that can be applied to other places.« The IBA’27 board of trustees and supervisory board both voted unanimously to include the project as an IBA’27 Project.

Gabriele Zull, Lord Mayoress of Fellbach, is looking forward to the upcoming collaboration: »This project tackles fundamental urban development issues, including how Fellbach will position itself going forward. What role will agriculture, which is so important to us, play in the coming years? One of the central topics for Fellbach is continuous brownfield development. Reinventing an industrial zone to make it attractive into the future is an exciting and challenging task. We are happy that the project will be worked on as part of the IBA. This offers new opportunities and possibilities.«

The project was entered for IBA’27 after a unanimous resolution was passed by the town council. A large number of local stakeholders have already indicated that they will take part. The whole procedure is to be based on scientific findings and expertise from respected firms. Approval of the cooperation agreement, which is drawn up for every IBA’27 Project, is on the town council board’s agenda for the beginning of next year.

AGRICULTURE meets MANUFACTURING is the 14th IBA’27 Project. The IBA’27 supervisory board already named the first 13 proposals as official IBA’27 Projects in the summer of 2020 on recommendation from the international board of trustees. The IBA has received more than 120 project submissions since the project was announced in October 2018. A total of 72 entries have since been included in the IBA’27 Network, a broad collection of proposals, people and ideas that are enriching IBA’27 as it moves forward to the exhibition year. Further promising construction proposals from the IBA’27 Network are to be named as IBA’27 Projects throughout the course of 2021. 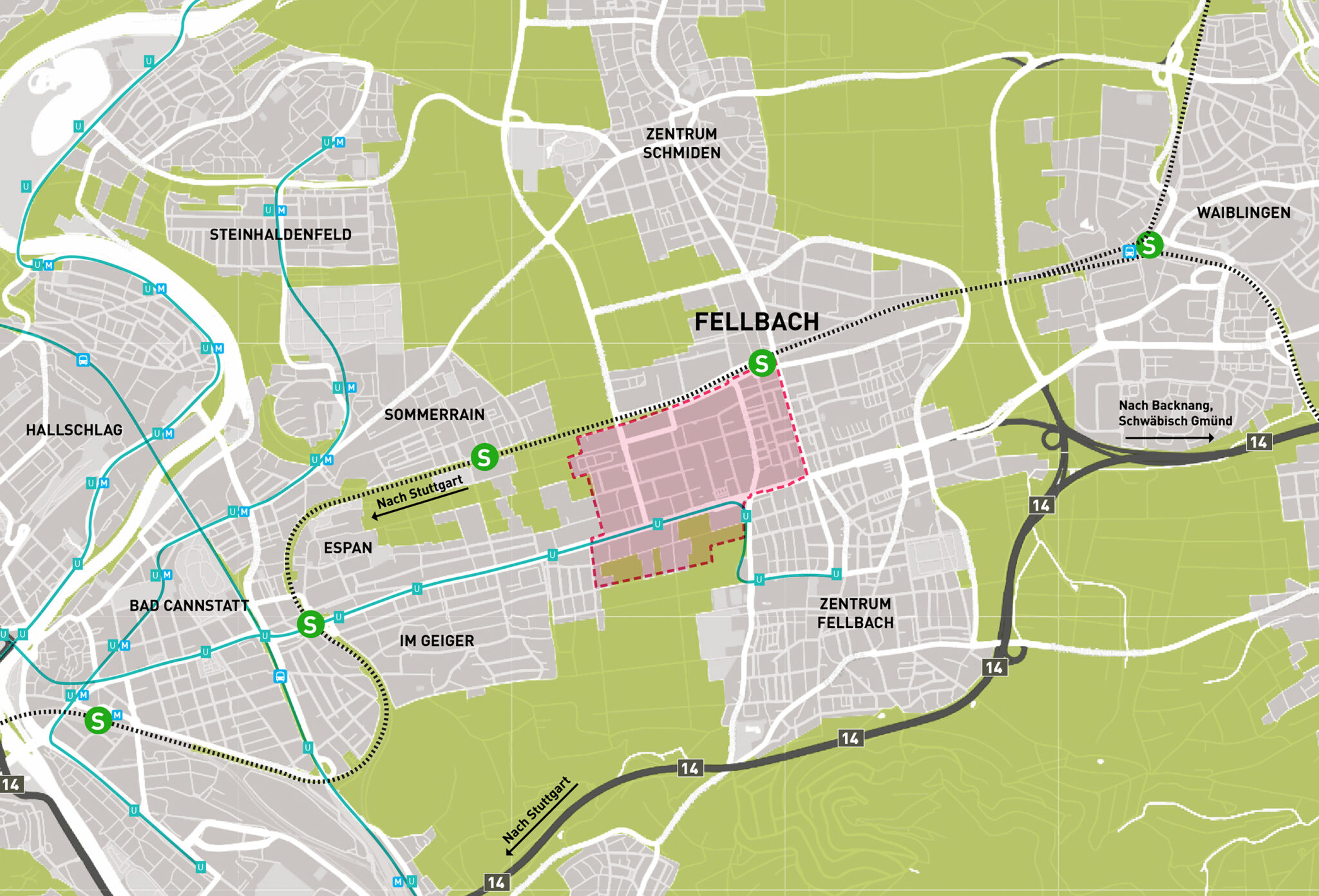 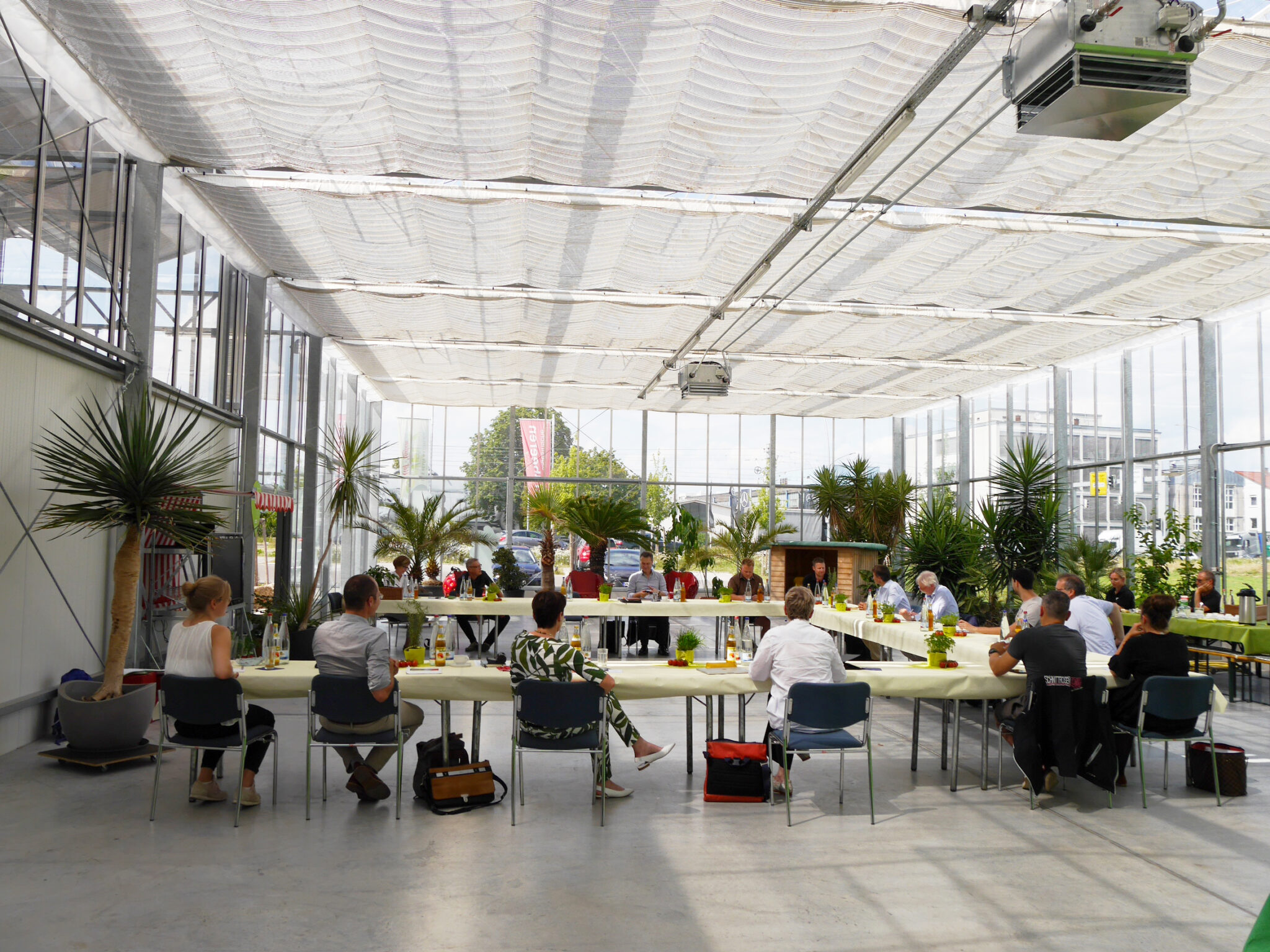