As a cultural component of the city, the area around Stuttgart’s Wagenhallen (a former railway depot) will shape the identity of the future Rosenstein quarter on the space freed up by the Stuttgart 21 project to put Stuttgart’s railway station underground. Parts of the ›C1‹ area directly adjacent to the Wagenhallen that Deutsche Bahn has already handed over to the City of Stuttgart is a site for experiments called the ‘Maker City’. The future of the Rosenstein quarter could be trialled here using creative pilot projects on the interface between cultural production, housing and working. The areas for a planned interim opera house (while Stuttgart’s opera house is being renovated) can be integrated in the Maker City at a later stage with other uses. Based on the framework plan by asp Architekten (Stuttgart), an urban quarter is to be created that combines ecologically and socially compatible housing with production, culture, education and research institutions as well as urban farming. 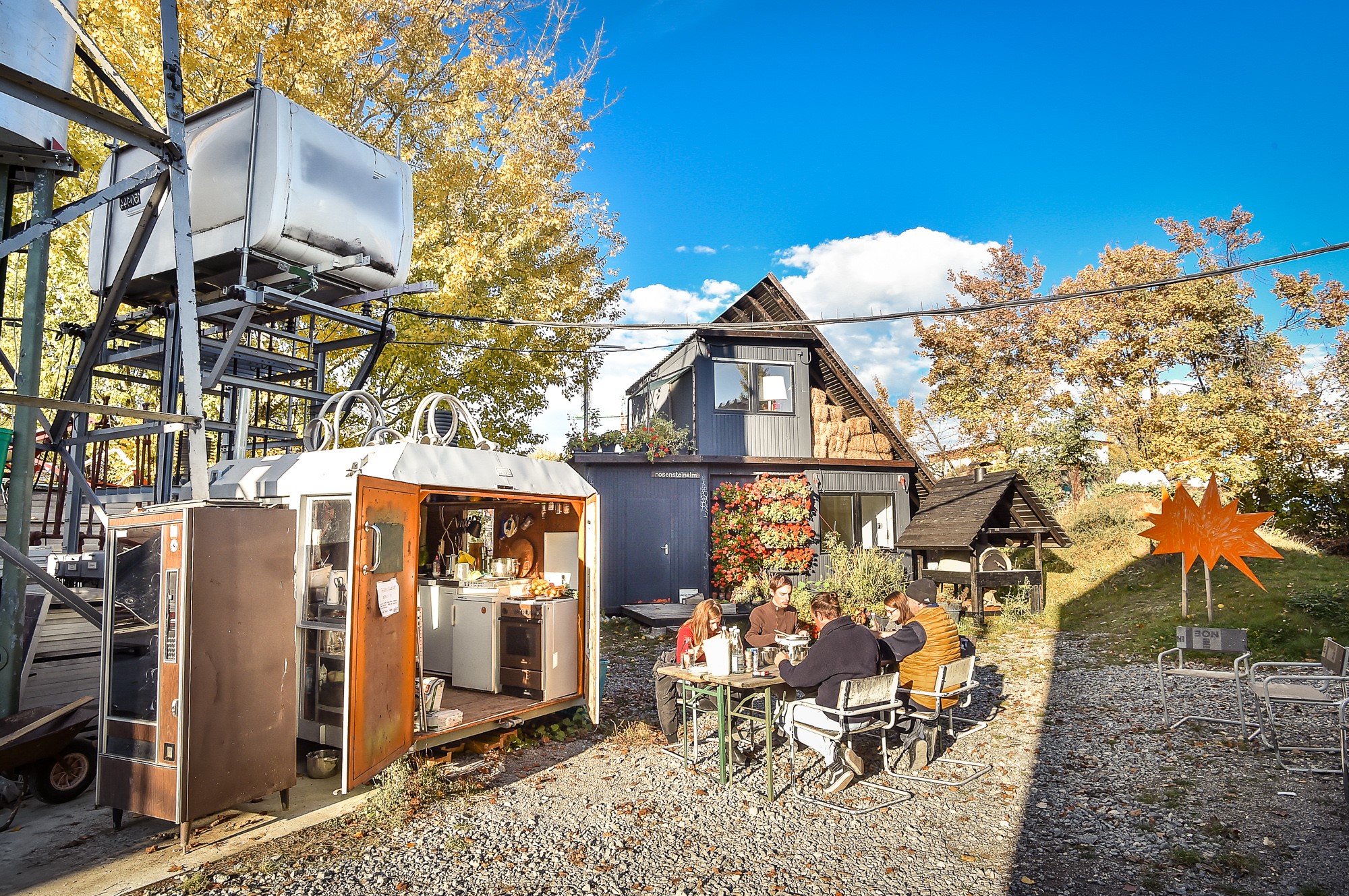 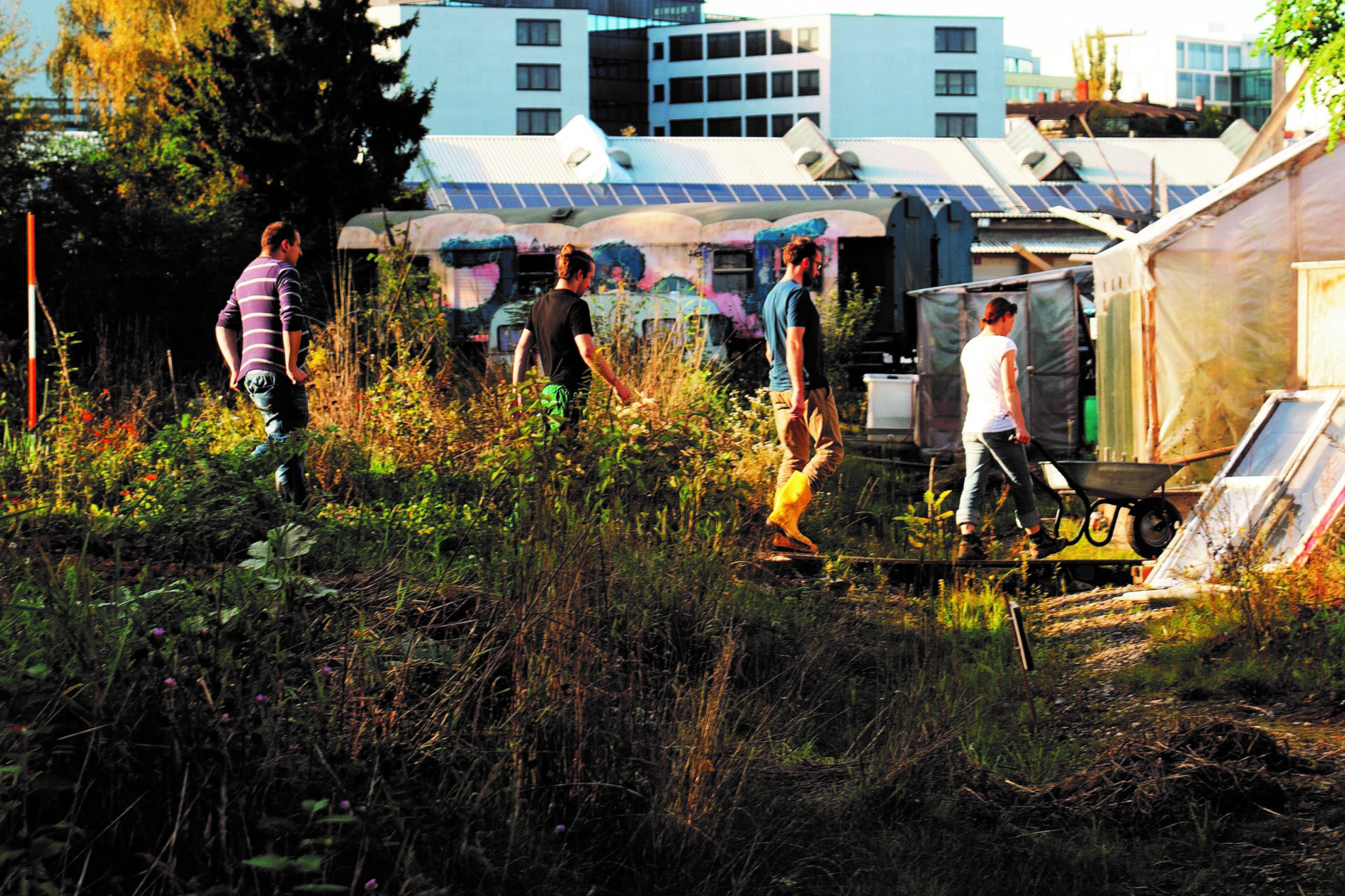 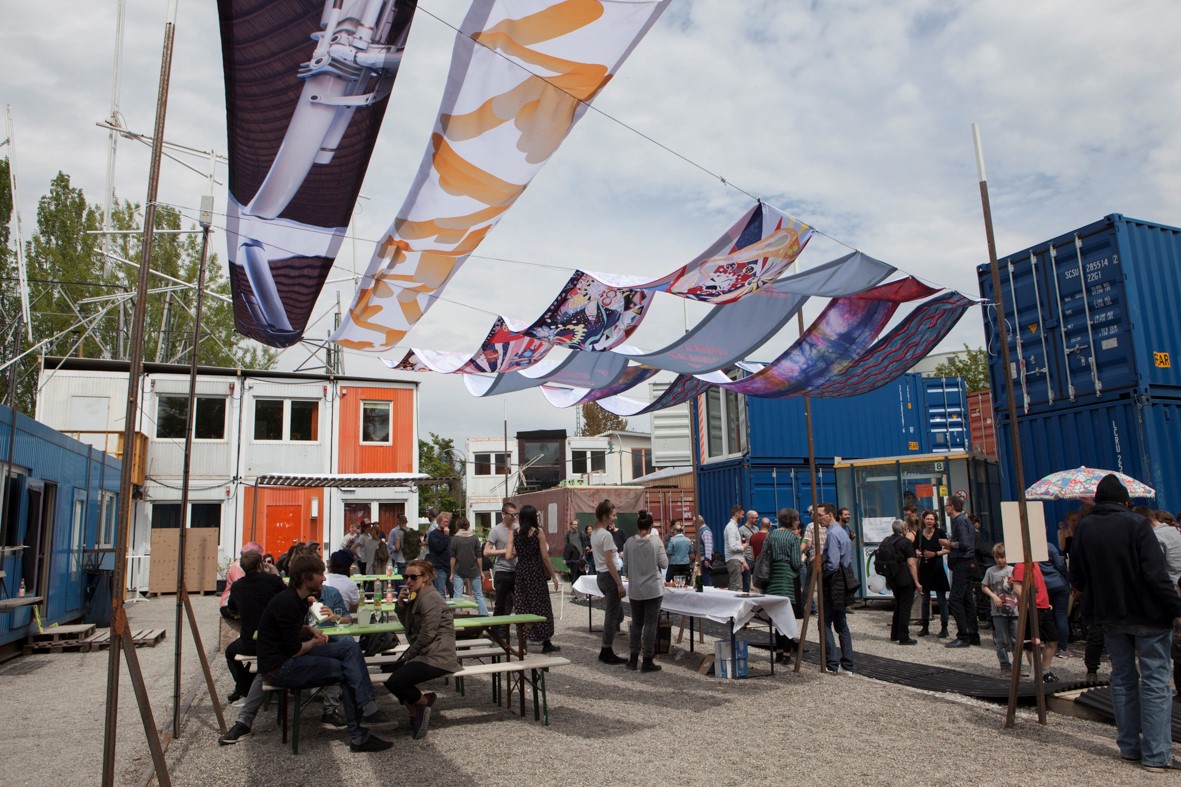 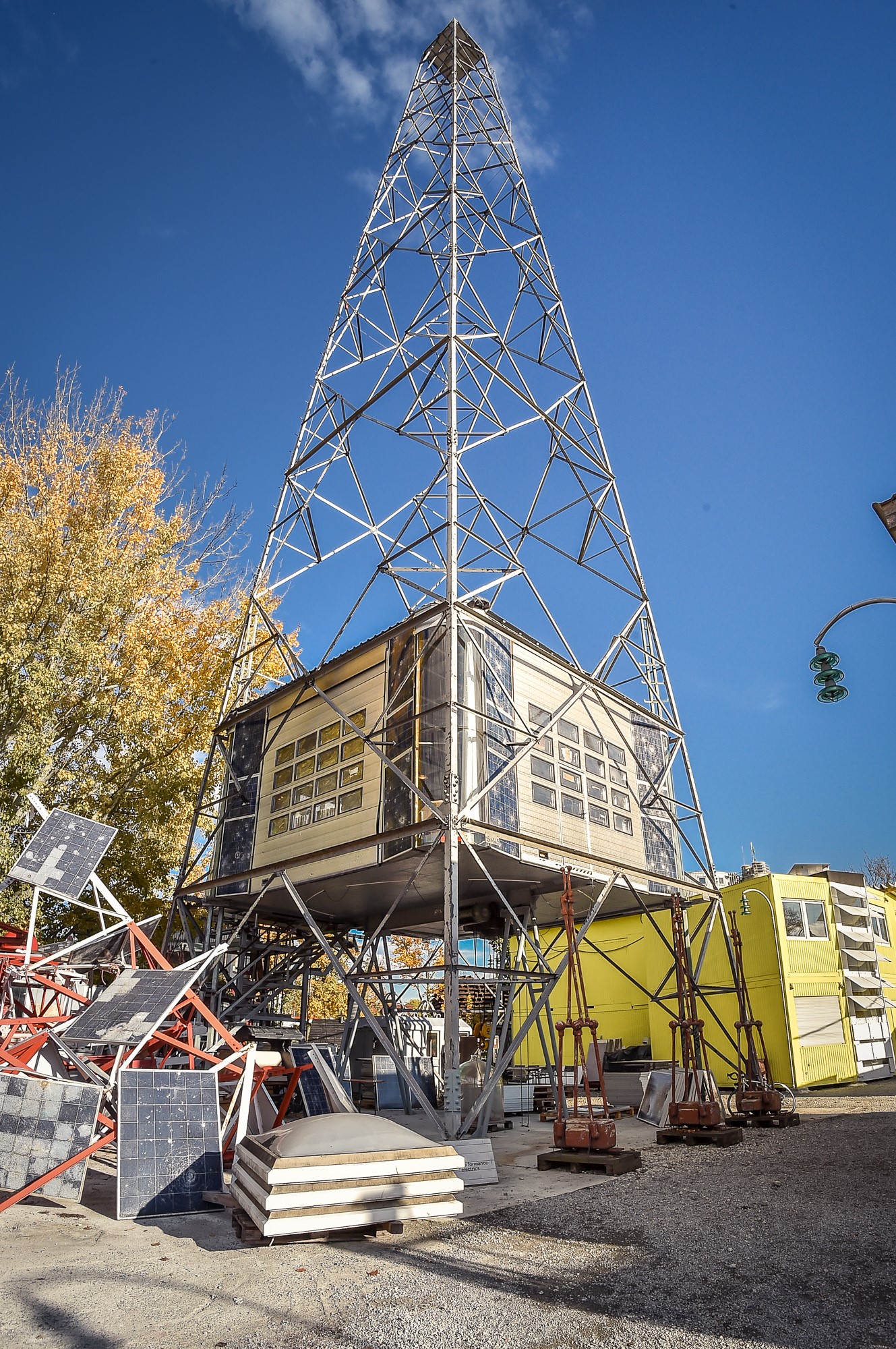 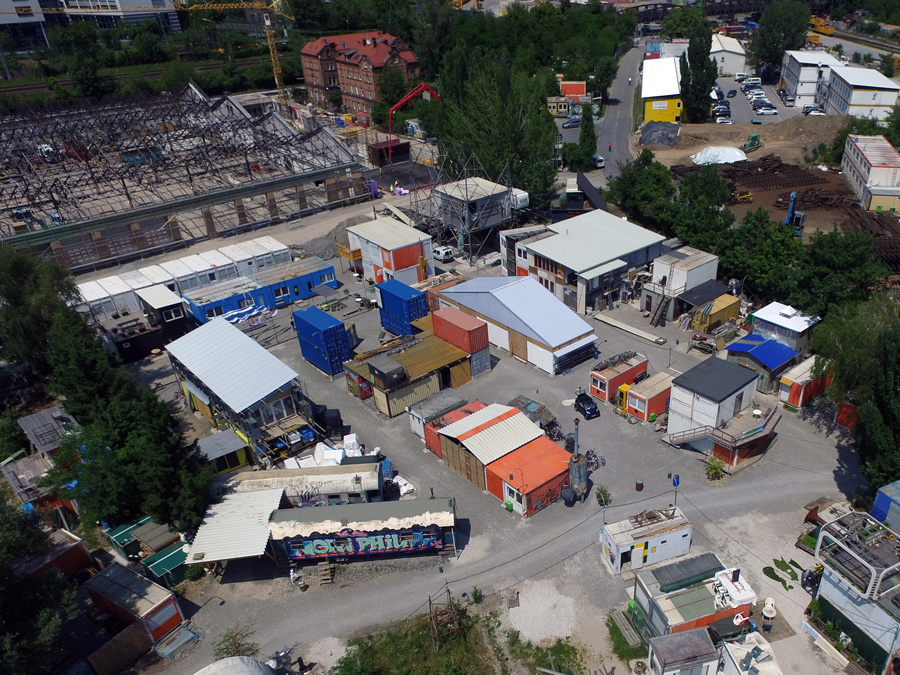 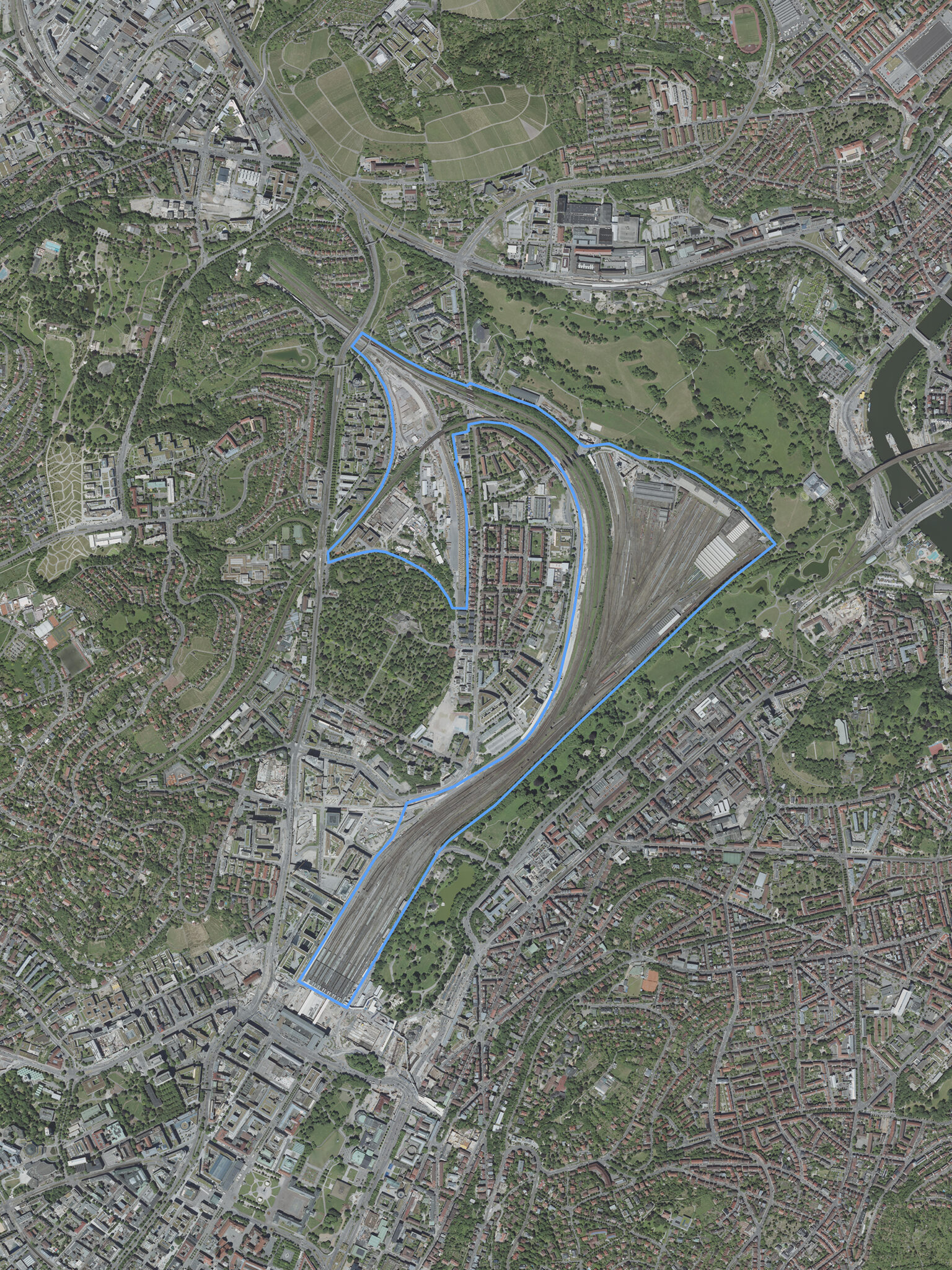